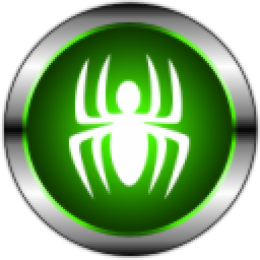 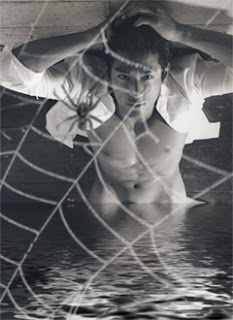 All photos and videos on this blog are retrieved from various sources or found while using the Internet which is considered public domain.

If you feel that any photo posted is in direct violation of your copyright or creative liberties, please email me at tenchunk@gmail.com immediately with details of the materials and I will remove it promptly.